Kampala as a City of Refuge

Kampala Exchange was directed by architect Doreen Adengo and included a public lecture by Ethiopian-born architect Emanuel Admassu about his practice AD-WO and his research on Merkato, the large open-air marketplace in Addis Ababa. The workshop explored the impact of refugee flows on Kampala’s goods, fashions, buildings and spaces. It initiated an interdisciplinary discussion between designers, photographers and social scientists to find ways in which architectural visualisation tools can represent non-visual conditions. Based on an examination of historical and contemporary depictions of African cities, the workshop speculated on innovative means of representation: combining film, photography, mapping, interview extracts and architectural drawing. It also described the impact of refugee flows and activities on a global, continental, regional, city and house-unit scale. This analysis helps to convey the agency and influence of refugees in African urban environments and challenges the dominant notion of refugees as victims – further blurring the delineation between ‘refugee’ and ‘host citizen’ in a city like Kampala, where the majority of the population are migrants. 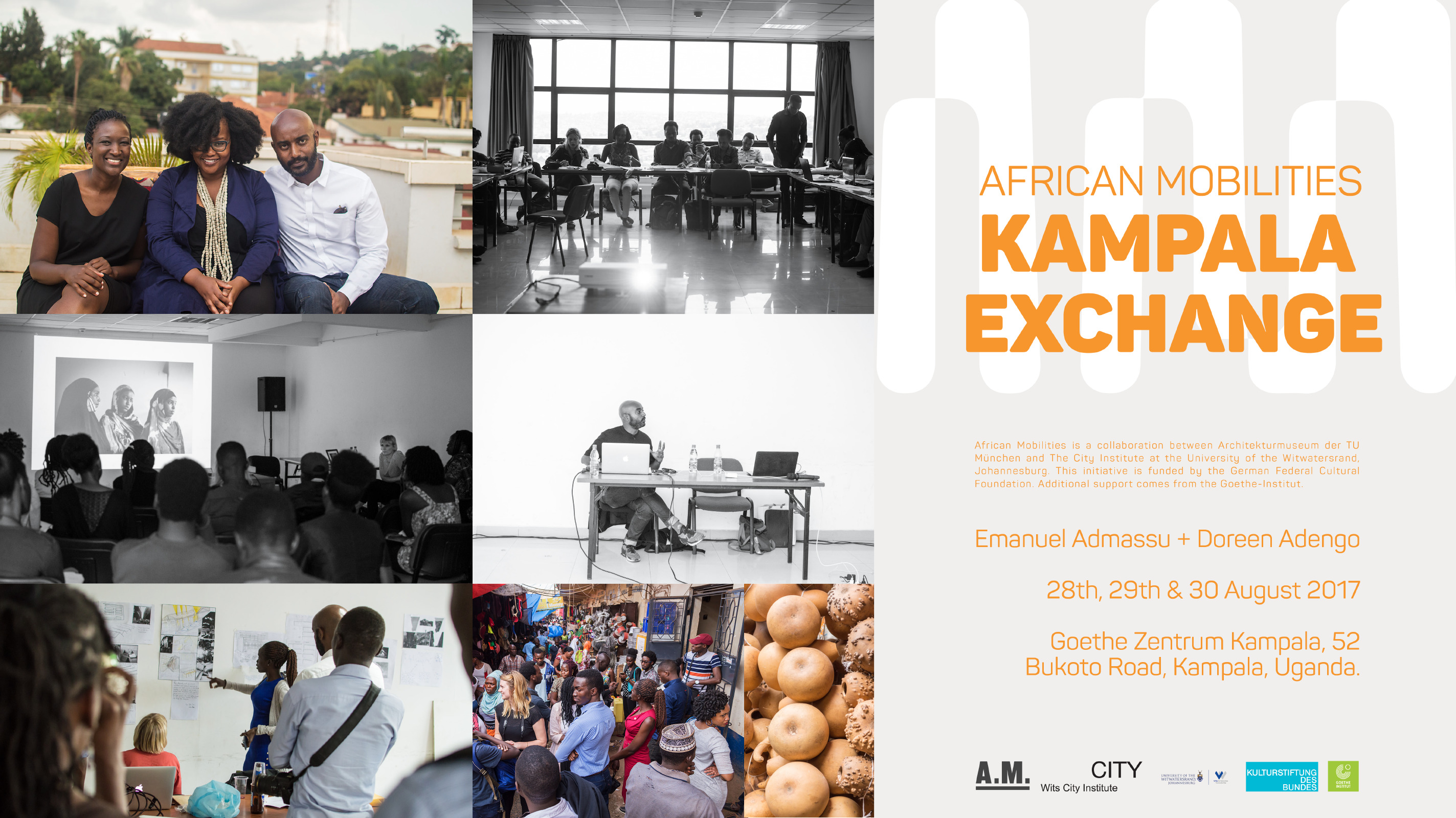